EXCEL ON THE FIELD OF PLAY AND IN LIFE 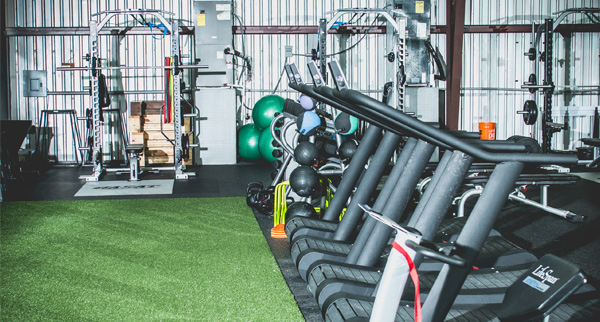 Our mission is to teach and lead every athlete in a positive way, enabling them to excel in their respective sport regardless of experience.

JASAT was founded in September 2015 by Jaxson and Courtney Appel. JASAT first started by training athletes at various locations and fields, and we are now pleased to be at our full-time location, World Gym Private.

These numbers could be the difference in getting a scholarship, getting drafted, making the team or not.

What does this mean to you? 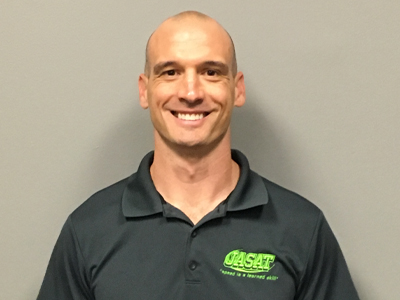 Jaxson AppelCEO
Jaxson is a former Division I and Professional Athlete. He played at Friendswood High School (1998-2001) and was named All-State Player both on offense and defense. He continued his education and football career at Texas A&M Univeristy (2001-2005). Jaxson was a 4-year starter at Strong and Free Safety, 1st team All-Big 12, and Tennessee Titans free agent in 2005. Jaxson is married to his wife, Courtney, with three children, Tade, Lawson, and Navi. 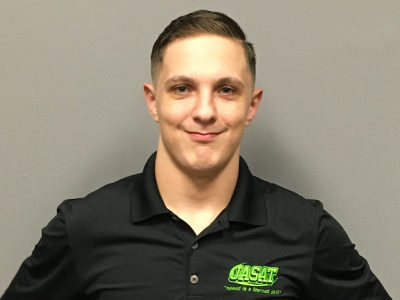 John WalkerDirector of Human Performance
Jonathan Walker is an amateur mixed martial arts fighter and kick boxer. Jonathan graduated from Clear Falls High School in 2014. While at Clear Falls, he wrestled, ran track, and played football. Jonathan was a multiple time regional qualifier in wresting and won the Knight Award (for the wrestler who put the team before himself) his Freshman year. He is passionate about fitness and helping people improve their health.